The Antarcticland is the oldest territorial domain of the Antarctic continent. It includes all the lands and islands in section extending from the South Pole to 60° S latitude between longitudes 90° W and 135° W, with a total area of 1.554.424, slightly less than the size of Portugal, Spain, France, Italy and Switzerland all together.

It is administered by the Government of Anatarcticland and the head of State is the Regent and Grandmaster of the Sovereign Order of the Antarticland, Sir Giovanni Caporaso Gottlieb. There is no indigenous nor permanetly resident population, but the knights patrol the area during the austral summer. The country has its own legislative system, together with legal, economic and postal administrations. Any person may become citizen simply by applying and swearing alliegance to the Constitution. Revenue from administrative fees and the sale of postage stamps means that it is financially self sufficient. The government is in negotiations with several groups of investors to develop the first ice hotel and city in the Antarctic. 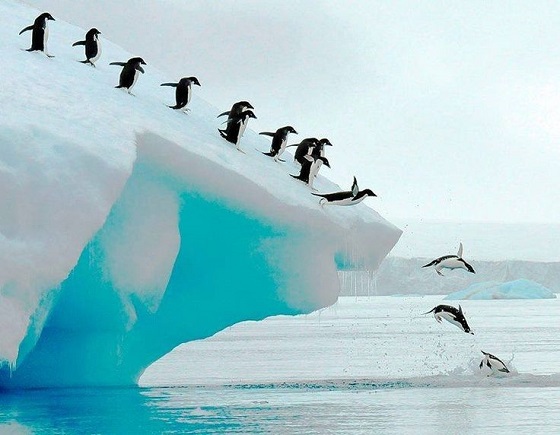